Congratulations to our indoor percussion group for coming in second place at the prestigious WGI World Championships in the Scholastic World division!

Our kids were up against some amazingly talented schools from throughout the country, all of whom put on fantastic shows. Dartmouth was in third place after the preliminary round, before moving up to second place after semi finals. Their finals performance was one for the ages, and their silver medal AND Fan Favorite awards were well deserved.

We would like to extend our thanks and gratitude to all of the staff members, volunteers, and parents who were tireless in making sure our students were well rested, well fed, well prepared, and well taken care of.

This WGI World Championships was especially significant for Tom Aungst and Darcie Aungst, who got to see both of their sons medal with Dartmouth in Scholastic World, and also with RCC in Independent World.

After a few short months of rest, it will be time to get ready for marching band! 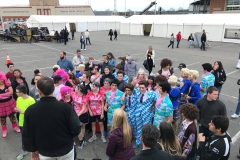 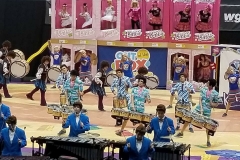 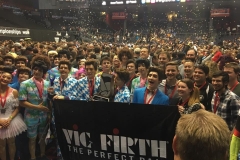 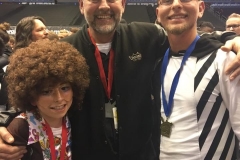 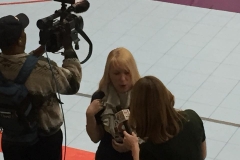 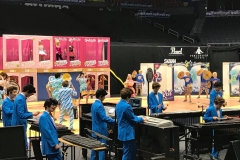 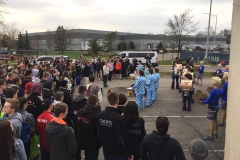 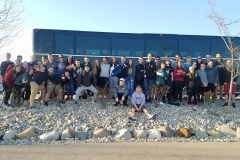 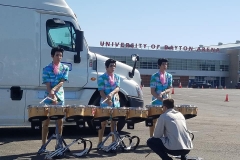 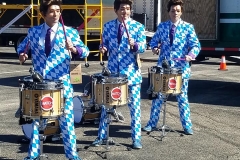 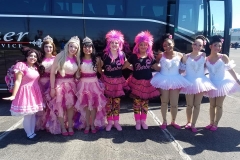 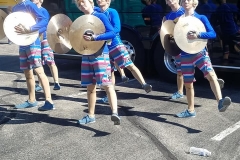 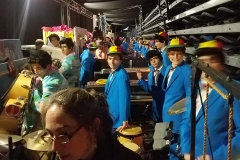 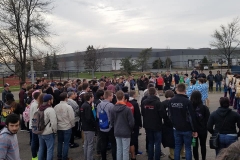 Support Us On Amazon!

Select Dartmouth Music as your charity of choice when shopping